Migraine
Migraine is a state in which a person suffers severe constant headaches, which can last up to hours or even days, followed by other symptoms, such as nausea, vomiting, and sensitivity to light and sound, and can impact a person's quality of life. It is considered to be a neurological disorder.

Migraine without aura is the more common form of migraine and is characterized by severe headaches without any visual disturbances.

Doctors and researchers have still not found the exact cause of migraine, but it is believed to be related to changes in brain chemistry and blood flow. Several factors can trigger migraines, including stress, changes in sleep patterns, strong smells, certain foods and drinks, and certain types of weather.

Migraines can also be prevented by identifying and avoiding triggers and lifestyle changes such as regular sleep and exercise, maintaining a healthy diet, managing stress, and avoiding caffeine and smoking.

It's important for people who experience migraines to work closely with their healthcare provider to develop an individualized treatment plan that addresses their specific needs.

If you are looking for a migraine doctor in Jaipur, you can visit Jaipur Rehab, where Dr. Himanshu Mathur can help with an appropriate management plan to minimize the frequency and intensity of migraines. Dr. Himanshu is a physiotherapist for migraine pain in Jaipur and has helped several patients with their pain.

So suffer no more and book a consultation for migraine treatment in Jaipur now.
Other Services...
Google Reviews... 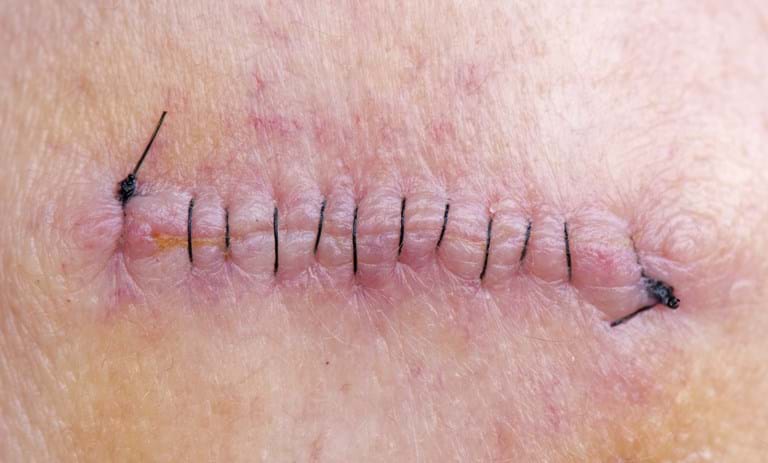 Our years of expertise and professional care will help you get back on track so that you can live a life without pain.
Shop No. 4, Patrakar colony Road, Goliyawas, Opposite Anand Mahal Marriage Garden, Jaipur, 302020, Rajasthan
+91-9649784338+91-9654298553
jaipurrehab.com@gmail.cominfo@jaipurrehab.com
Copyright © 2023 by jaipurrehab. All rights reserved.
Made with ❤️ by ViralChilly